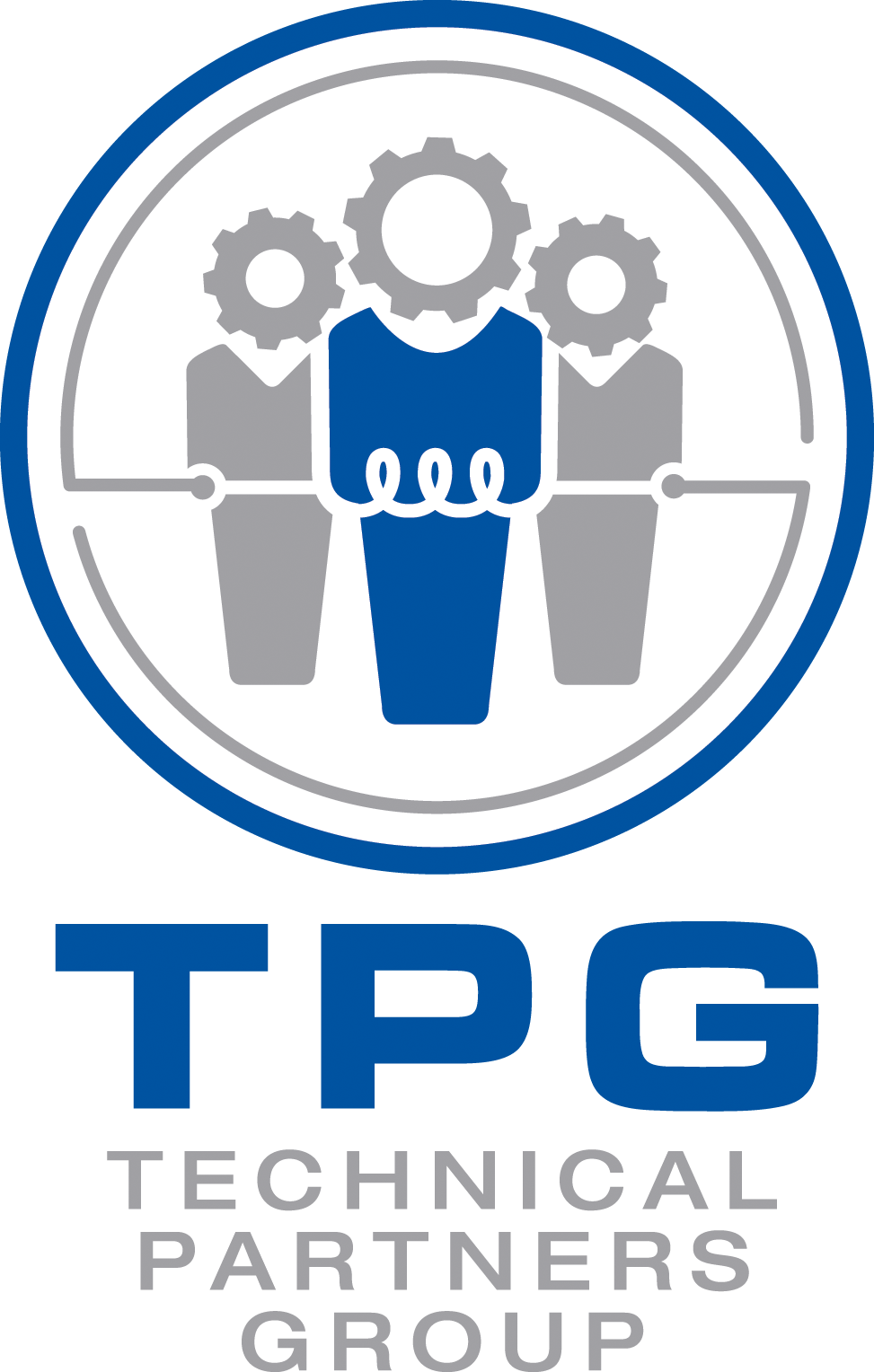 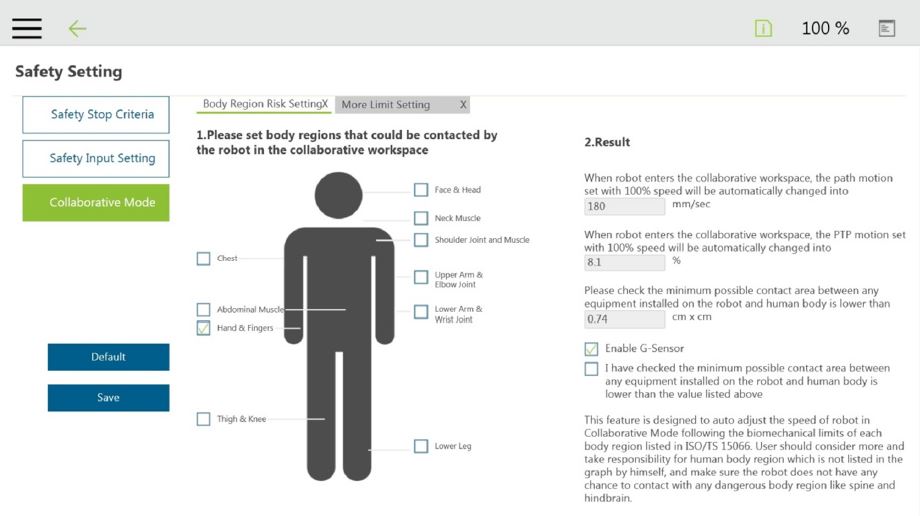 In Robots, Technology By Tom Carlson

What are robot collaborative safety modes and how do they affect production?

A collaborative robot is specifically designed for direct interaction with a human withing a defined workspace using one or more of the safety methods mentioned above. If an operator is within a collaborative workspace the robot’s movement is limited to speeds and forces that are not harmful to an operator or in some cases no movement is allowed.  The speeds and forces a robot is allowed to move are defined by a safety assessment*. Factors such as load, speed, and the potential human contact location are all considered when determining the operating parameters of a robot in collaborative mode. A robot that does not implement any of the safety methods is considered a traditional robot and hard guarding is required and no human contact is allowed.

Limiting speed is essential when implementing a robot in a collaborative workspace to protect the human co-worker.  If a robot needs to move at full speed then most often a traditional industrial robot is used along with the expensive hard guarding and the robot will no longer be considered collaborative. Unfortunately limiting a robot’s speed greatly reduces its production potential. The most capable collaborative robots have a feature that allows them to operate at full speed (near traditional robot speeds) and then when a collaborative safety input is triggered (often by a safety scanner) the robot will transition into a collaborative mode.  This allows a cobot to offer the best of both worlds by increasing production when a co-worker is not present and safely operate next to them when they are.

*It is important when evaluating a collaborative robot to conduct a safety assessment.  This can be accomplished by qualified in-house personnel or a contracted 3rd part.

Visit the Techman Robot USA website to learn how a cobot can transition in and out of collaborative mode.

See all our collaborative robot products.